Why does Gut Health Affect so Many Things? Especially Autoimmune Diseases? 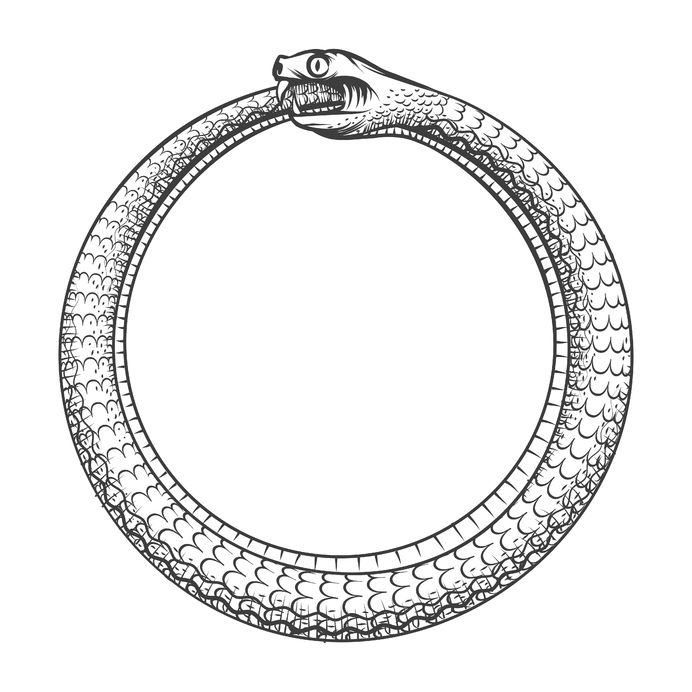 Evelyn, age 51, sat tearfully in my office. Her hands were in constant pain and she had trouble buttoning her clothes and typing on the computer.  She had just been diagnosed with a debilitating autoimmune disease and her rheumatologist had prescribed some heavy duty immune suppressing pharmaceuticals for her condition. He told her she was to be on medications for the rest of her life. Evelyn found me so that together we could unravel the cause of her autoimmune disease and hopefully find a way for her to heal and at the very least manage her condition. When I asked her about her digestion, she mentioned having lots of gas, cramping and bloating every time she ate. This was still happening even after she gave up eating gluten on the advice of a friend!

I personally have skin in this game against autoimmune disease! I watched my mother suffer from Rheumatoid Arthritis for over 30 years! At the end of her life she was utterly dependent on opioids and naproxen to manage her pain. And it still didn’t manage it very well. I have lots of other family members with arthritis, Celiac, Hashimotos and my maternal grandmother died at age 37 from kidney failure, probably from Lupus, but since it was the 1920’s and she was a poor immigrant, she did not receive good medical care and I will never know for sure. So I have some skin in the game of dealing with autoimmune diseases. My genetics were stacked against me and with my childhood filled with gut health issues, I had to turn the tide so that my family members and I could be healthy! So this became my practice specialty!

It all starts with GI irritation When the GI tract gets inflamed due to foods that one has eaten, celiac disease, infections, medications, stress and other triggers, you can develop what is known as Leaky Gut. This means that macromolecules of foods that you eat commonly can permeate the gaps between the cells (loose tight junctions) that cause you to react to new foods. This list of foods that one reacts to unfortunately can become quite large. This can trigger even more inflammation and even more propensity to develop even more food allergies.

In the news we are reading more and more about Glyphosates. Glyphosates are most commonly known by its brand name Roundup which was developed by Monsanto. Glyphosates have long been known as a gut irritant and more and more scientists are connecting the dots as to why we are seeing more Celiac Disease clinically than we used to. Glyphosates could be the gateway chemical to Autoimmune Diseases! Many European countries are banning the use of Glyphosates due to it now being classified as a known carcinogen. However here in the United States where I live and practice, they are commonly used in agriculture and on lawns to control weed growth. One could be eating an organic foods diet but still be exposed unknowingly due to its use in public parks and other grassy areas.

If Glyphosates were completely the culprit in why we are seeing more people with gluten issues, then one would think that eating organic grains would not cause the same symptoms. Sadly this is not the case and many people also react to organic grains. Perhaps exposure to Glyphosates and other agricultural chemicals open the floodgates for more intestinal villi injury to occur which triggers leaky gut which triggers developing more food allergies which leads to more inflammation in the body.

New agricultural chemicals are being utilized each month without sufficient testing to determine their impact and danger on humans and the environment. This may also be a contributing factor to the epidemic of autoimmune diseases we are seeing.

Antibiotic use also initiates gut inflammation. There is a lot of research lately on the microbiome, and how different strains of bacteria in the gut can cause or prevent various illnesses. Harvard is one of the institutions leading this research! While antibiotics have saved a myriad of lives due to their ability to kill pathogenic bacteria that used to kill scores of people in the past, they were overused even for viral infections (for which they would be completely ineffective). Many people developed gut issues after taking too many rounds of antibiotics because their healthy gut flora was killed off and not replenished! This is why so many people get diarrhea after they have had antibiotic treatment! Antibiotics can also in themselves trigger autoimmune disease since sometimes the body reacts permanently to a drug and that bad drug reaction can be difficult to reverse! Like all pharmaceutical drugs, they should be used with mindfulness and awareness of the risks versus the benefits!

Back to Leaky Gut and its effects:  I digressed a little bit, in case you didn’t notice! I wanted to return to the idea of leaky gut and how the body starts forming allergic reactions to various foods that you eat! When you eat a food that you are allergic to, Antigen-Antibody Complexes form and they lodge in your various organs. This causes inflammation in the organ that they lodge in. Where they lodge will be different for different people. The Antigen-Antibody complexes may lodge in your Joints (Rheumatoid Arthritis), your Brain (Multiple Sclerosis, Brain Fog, Mood Disorders), your Thyroid (Hashimoto’s Thyroiditis), Colon ( IBS, Irritable Bowel Disease, Crohn’s Disease, Celiac Disease), Kidneys (Lupus), and sometimes as in the case of Lupus, more than one organ system.

How do I prevent these Antigen-Antibody complexes from forming so I can heal from Autoimmune Disease?

I was hoping that you would ask that! Because this is something that I work with every day at my office!

First of all, you must identify and eliminate Food Allergens from your diet

I do this mainly by running IgG food allergy testing. This is a blood test that looks for delayed reactions to various foods. Mainly when people think of food allergies they think of IgE reactions which can cause anaphalaxis, but there are other types of immune system reactions to foods and things in the environment. Often when one develops a new allergen from leaky gut, it is of the delayed type (but not always!)

I usually uncover the allergens with a blood test. Once you know which foods you are reacting to, they need to be strictly avoided for at the very least 3-6 months. After that you may (but not always) be able to add the low level allergens back in very slowly, one by one, but ONLY after you have made a concerted effort to heal the leaky gut with targeted supplements!

Second of all, I like to run a comprehensive stool test where I can get a thorough look at the health of your gut flora, and your microbiome and treat according to what we find in the test. Sometimes parasites or other bowel flora issues can contribute to gut inflammation, and they need to be corrected in order to fully heal leaky gut.

Once gut healing is initiated, the antibody titers often decrease and my patients start feeling relief from joint pain, fatigue and whatever symptoms were kicked up while they were still eating their allergens. This is happening for Evelyn also! She is feeling better and she is having less flareups and when she has an autoimmune flare, it is milder and of shorter duration. She was even, with the help of her

Rheumatologist, able to significantly reduce the dosage on her prescription drug. Perhaps with increased progress and her doctor’s OK, someday she may be able to eliminate the drugs entirely. Her digestive issues are much improved too which in her mind is bonus, since she was mostly very frightened and concerned by the autoimmune diagnosis and treatment.

But what if I don’t actually have stomach aches or digestive issues? But I have still been diagnosed with an autoimmune disease?

If you have an autoimmune disease, your body is attacking itself for some reason. It may be environmental exposure, but the trigger is usually something you are eating. And what we eat is something that is under our control! With our modern agricultural practices exposing us to hundreds of untested pesticides and environmental chemicals each day it could also be environmental exposure, though a research study showed that levels of toxins dramatically were decreased after only 2 weeks on an organic foods diet!So let’s look at other foods that are common in your diet!    So to reduce the antibodies formed against your own body I look to diet modifications and gut health to manage this condition. It may be hard to wrap your brain around the fact that not eating bread (for instance) will have an effect on your joints, or your moods or your energy levels, but after 26 years of clinical experience, I have found this connection in the vast majority of my patients with autoimmune and inflammatory disorders.

I work with lots of patients near and far with these inflammatory and autoimmune health issues. If you would like to work one on one either in person if you are local, or long distance through video or phone, I am still accepting new patients. You can also opt to have a FREE 15 minute phone consult with me to see if you and I are a good fit for each other! To schedule any appointment, you can do this online at https://intakeq.com/booking/NaURW8 or by calling my office M-F 8:30-5 Mountain time to speak with my receptionist. I hope to hear from you soon! Be well! 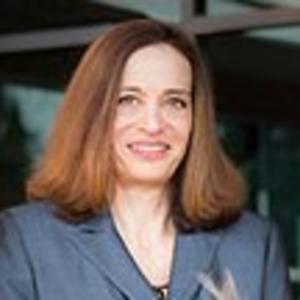