What is the deal with eating grains? 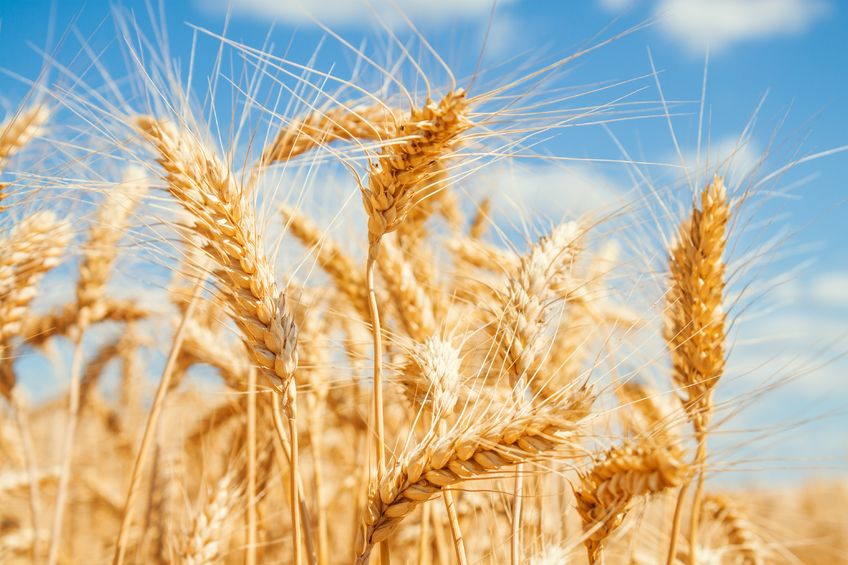 Back in the not so distant past, the vegetarian diet was considered a cure-all for many illnesses. This was back when we believed that carbs were good and fats were bad. It all sounded like such a great idea… the problem was that clinically it just didn’t work!

We all read articles in magazines in the 1970’s and 1980’s about how vegetarians lived a long healthy life, or some marathoner who was a vegetarian etc. I was a vegetarian for over 20 years! 5 of those years were vegan! The problem was that despite my meticulous vegetarian supposedly healthy diet, I was fatigued, moody, spacy, with achy muscles and joints plus I needed a nap almost every day. If that weren’t bad enough I carried some extra weight on my hips that I was not so thrilled with.  But there I was trying to save the world by being a vegetarian. “Diet for a Small Planet” was a dog-eared well used book in my household as I was growing up. So was the “Moosewood Cookbook” and other vegetarian cookbooks of that era. We believed we were saving the world, but we were feeling crummier and crummier! And I won’t even cover in this article the issue of eating way too much soy. Or seitan which is pure wheat gluten and very common in imitation “meats”.  Because I personally wasn’t eating much in the way of soy or seitan, but still felt crummy! But it COULDN’T be the vegetarian diet! Oh no! We were a stubborn bunch! And I stuck with that mindset for decades!

After attending a professional conference I decided to add meat back into my diet. I started to feel a bit better. But it wasn’t until I became pregnant and breastfed for 3 years (!) that I added back animal protein every day (I was growing an entire human being inside of me and knew enough about the human body to realize that it would all be taken from my muscles and bones if I was depleted nutritionally!)

It wasn’t until much later that I gave up grains almost entirely. That was the point when my health improved radically. I had energy to climb 14,000 foot mountains for the first time ever! That horrible bloating and cramping finally went away pretty much for good! And I finally regulated to a healthy weight for my body size and type. I started reading more and more about Paleo diets and learned that my personal health journey (n=1) was shared by many people. Then I started working with Paleo diets with more and more of my patients as my practice shifted to gut health and autoimmune disease. Again I saw so much improvement in my patients’ health levels. The proof and evidence was undeniable.   And then I started to wonder why.

Here are a few possible reasons why eating grains may not be so great for you:

So with all of the benefits to at least limiting grains in the diet – decreasing autoimmunity, inflammation, improving mood disorders, and improving gut health as well as contributing to maintaining a healthy weight, it is no wonder that Paleo or Paleo-ish diets have really caught on with health conscious people!

Have you experimented with a grain free diet? Please share your experience in the comments section whether (or not!) you were helped by a grain free diet. I would LOVE to hear how it has worked for you!

I send a very informative newsletter once or twice a week with tips, advice, announcements of new Blogs, and information concerning the latest issues and research to help you stay healthy.

Enter your name and email to subscribe.  I respect your privacy and will not invade your inbox with sales pitches and promotions.
Your information is secure and private.